Chris Do was born and raised in San Diego, California.  In 1986, he started karate at the age of five years old.  He joined the City Heights Recreation Center under Arashiro Sensei and Kuniyoshi Sensei.  He received his black belt in 1995 and reached up to the rank of 3rd degree black belt in 2006 in Ryuei Ryu.  He has taught at UCSD from 1997-2007.

Chris Do has competed and medaled in most events such as kata/kumite/kobudo/team kata at several national and international competitions such as Okinawan World Championships, AAU Nationals, USANKF Nationals, AAU Junior Olympics, and Pan American Okinawan Championships..  He has also coached and trained many successful junior and adult champions. 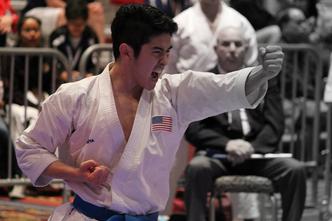 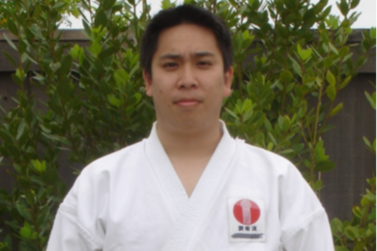 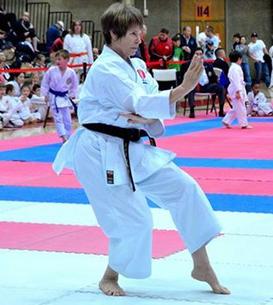 Sandra Beutler has been training karate for 17 years. She received her Shodan (1st degree black belt) for Shito Ryu in 2000 and her Shodan with Ryuei Ryu in 2013. Sandra has competed in many national and international tournaments. Most notably, she competes in Japan every year, always placing top 3 in Kata and/or Kumite. At this time, she is the only American to compete in this event. ​