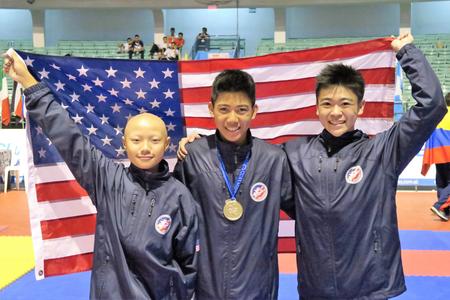 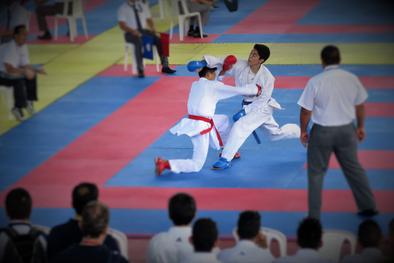 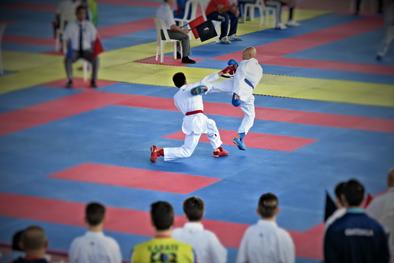 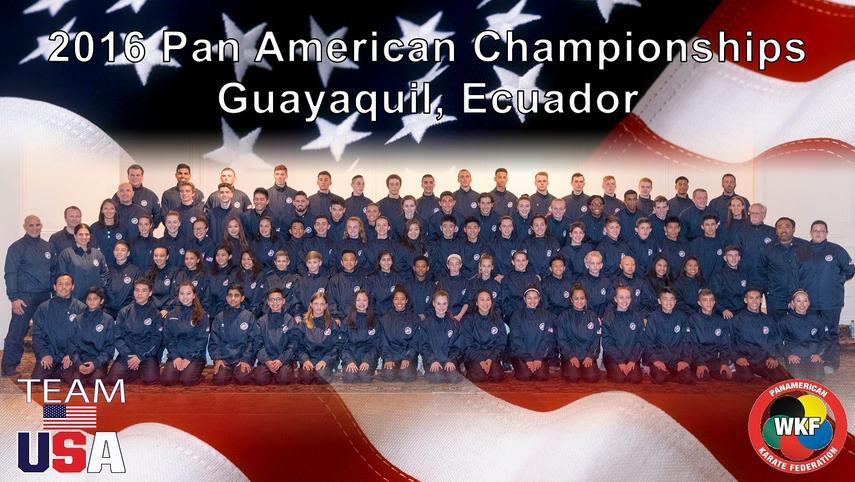 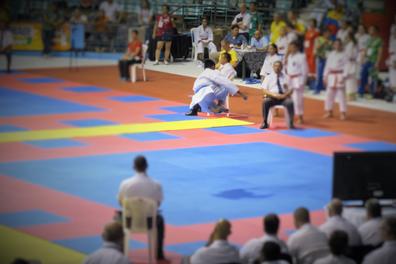 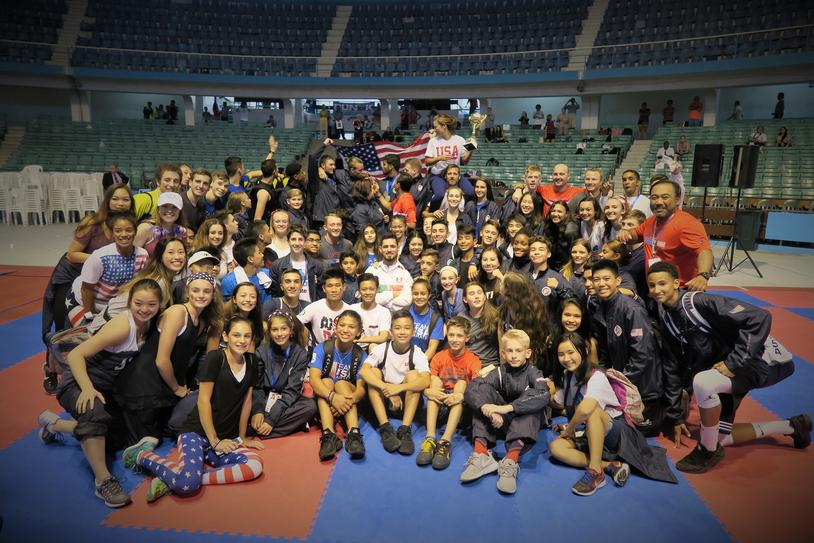 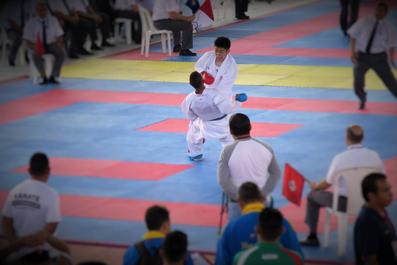 RyuKyu Karate-Do Competition Team is also known as TEAM RKD.  TEAM RKD sent 4 members to participated at the U.S. National Championship and Team Trial held by the U.S.A. Karate  / Adidas Karate in Pittsburgh in July 2016.  The 4 RKD members competed for a spot to represent the U.S.  They all made it.  We are so proud of them!

To be an athlete on a competition team is a wonderful achievement, but to be an athlete with a chance to represent your country is a life time achievement.  Our Competition Team put in hours of hard work and years of preparation to become one of the world top athlete.   To be part of TEAM USA and represent the USA at the Junior Pan American Karate Championship in Ecuador in August 2016.  TEAM U.S.A. was awarded with the most medal count and USA takes home Gold for 2016 beating out Brazil for 1st place.   The last time this happened was in 2007.  GO TEAM USA!!!  and GO TEAM RKD!!!